Underground Sewer is a level I created in Unreal 4 and coded using Blueprint. In addition to designing the level I also coded an inventory system for picking up items, as well as a light on/off system. I also learned how to do simple animations with the animation tool inside the engine. 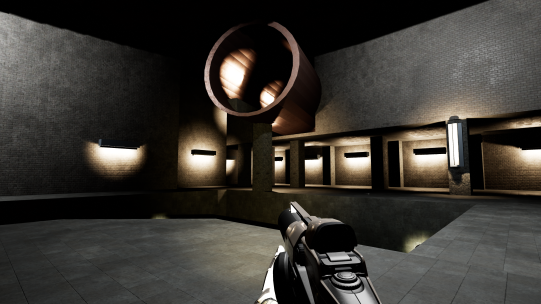 Final Version of the Paper Map